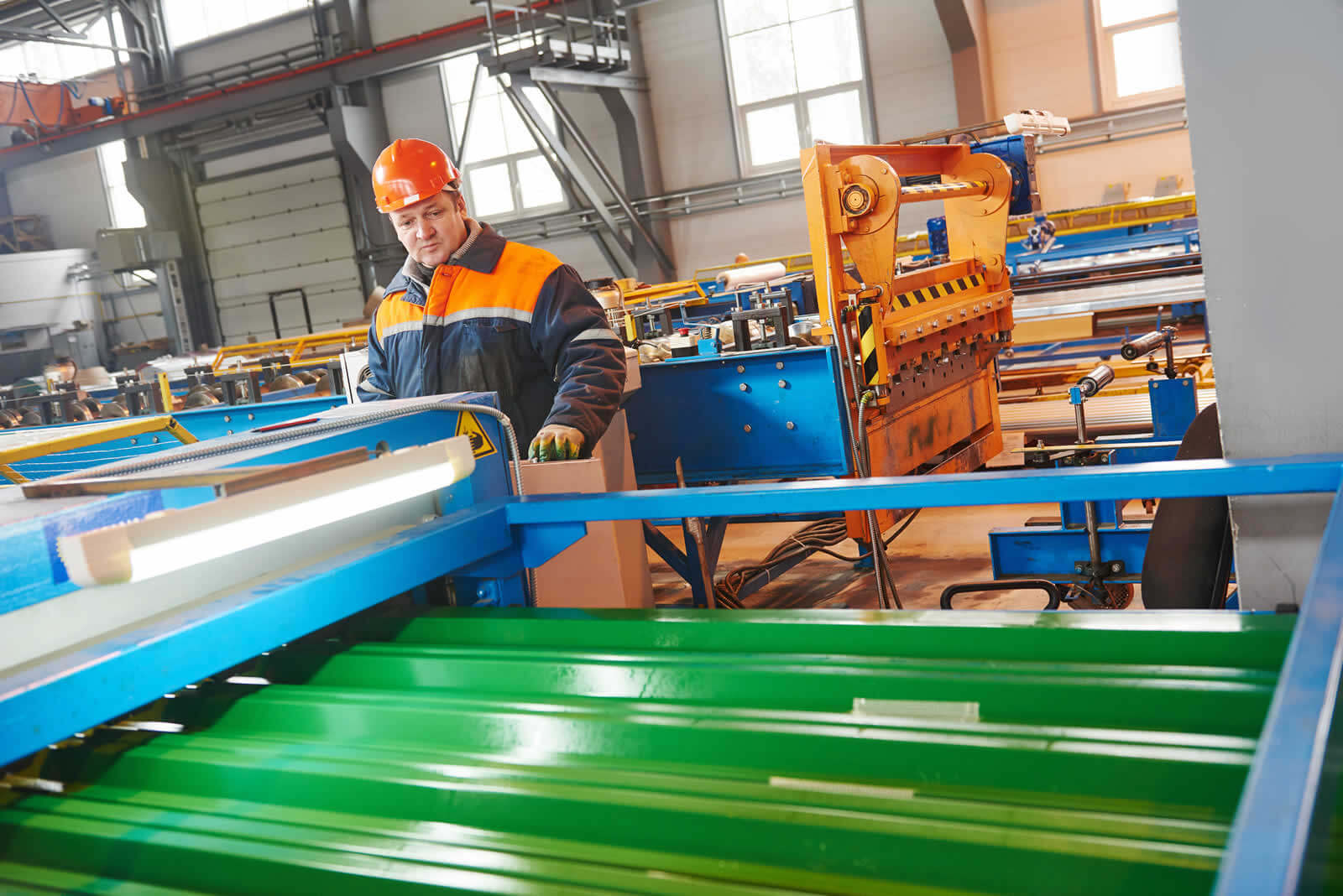 Employers are well aware that absence costs money, whether directly in lost production due to staff off sick or indirectly through increased stress for those endeavouring to cope. There’s also potentially a ripple effect on partners of those off work on long term sick leave who may have to take on caring roles or more responsibilities at home and take time off as illegitimate absence.

The annual CIPD Absence Management Report has recently been published and although the figure has been falling the median annual absence cost per employee in the UK is £554 a year.

As you’d expect employees in different sectors show differing absence rates, those employed on production lines and other manual workers have on average 1.5 days more absence a year than non-manual workers.

The ONS estimated that 30.6 million working days were lost to musculoskeletal problems in 2013. As you might expect musculoskeletal injuries and back pain are more common causes of absence amongst manual workers.

Alongside type of work contributing to different types of absence, an ONS study in 2014 showed that older people were more likely to be absent from work than younger workers largely due to increasing longer-term health issues.

For BMW in Germany in 2007 the issues highlighted above plus a projected ongoing shortage of skilled workers brought about a pilot project to see how older workers could be encouraged to stay in work and given the means to compete in terms of productivity with younger production teams.

The BMW plant in Dingolfing, Lower Bavaria is the BMW group’s largest manufacturing plant in the world employing over 17,500 people, (the town of Dingolfing itself only has a total population of just over 18,000 people). The plant manufactures a range of BMWs from the 3 to 7 series.

The Work System 17 pilot ran between October 2007 and September 2008. The pilot started off with employee consultations and a sell-in campaign to identify areas that could be improved to support older workers in raising their production levels. Workers were also involved in the refining and testing process as the changes were being implemented. As a result 70 small changes were put in place in the working environment of the Work System 17 production line at a cost of €20,000.

The pilot saw an increase in productivity of 7% , zero fault rates and absence amongst the team dropped to 2%, below the plant average.

In 2011 taking the learning from the pilot, BMW spent £18 million converting a part of the Dingolfing manufacturing plant into a 200 worker production line that only employs over 50’s which has since been nicknamed Altstadt or Old Town.

BMW is rolling the programme out to other plants.

Not everyone has the resources of BMW, but it’s certainly worth considering even small changes that could make a difference to absence rates and productivity, not only amongst older workers but younger workers too.

A UK government publication, “Employing older workers for an effective multi-generational workforce”, features a range of case studies highlighting ways in which different employers have adjusted working patterns and deployment to continue to get the most from older employees, and which have positively benefited employees too. Pragmatic individual solutions have included:

I came across a US pharmacy chain, CVS Caremark which runs a ‘snowbird programme’ where several hundred of its older northern US employees are sent to warmer climes like Florida to work each winter – nice work if you can get it!

Absence is often an important indicator of the wellbeing of an organisation whether people are off with physical problems due to their work or stress caused by a wider range of factors. Being able to measure and monitor absence gives HR departments and line managers information to enable them to identify issues and improve the working environment for their employees.

If you’d like to find out how we can help with absence reporting get in touch! 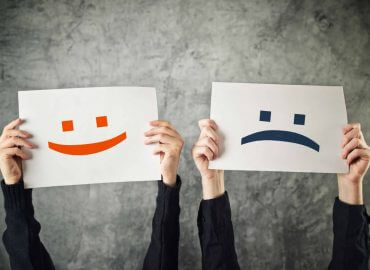 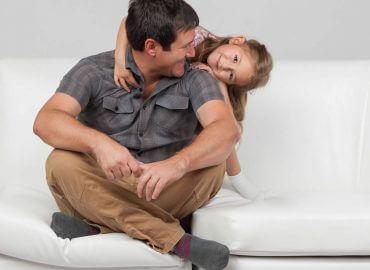 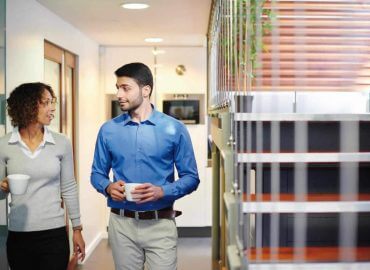