The accuracy of the hours means that there are no discrepancies between the hours worked and those being paid. We now have a complete and accurate audit from times clocked to payroll.

If your business has complex shift patterns and pay rates which are proving difficult to keep track of, you’re not alone!

The Chronologic attendance system has been designed to cope with complex shift patterns and to make it easier to manage rotas and schedules. It’s then simple to export attendance data to a range of payroll systems. Employees receive fair pay for the real hours worked and you save on your wage bill.

Real-time dashboards enable managers and supervisors to see and respond immediately to sickness or other absence and be able to re-schedule shifts and rotas before there’s any potential impact on production.

For over 70 years honey has been the passion of Rowse Honey in Wallingford, Oxfordshire. The business has grown into a £90 million international business which sources fair trade honey from 16 countries including the UK, US, South America, China and Australia. In March 2014 Rowse joined the Valeo Foods portfolio which includes the Jacob's and Batchelors brands.

Over 200 staff (including agency staff) are employed at The Beehive, the Rowse factory in Wallingford. Rowse Honey had been a Chronologic customer for a number of years but by 2010 their existing time and attendance system wasn’t delivering the information and management tools they needed as the business continued to expand.

Rowse's Engineering Administrator to tell us what they were looking for in a new time and attendance system “We had been with Chronologic (previously Access-to-Time), for many years and, although the support provided by them for the old system was excellent, we knew it was time to look for a new system and they were the obvious choice.”

It was decided that proximity fob clocking terminals would work best for Rowse in their manufacturing environment. This was an upgrade from the magnetic card clocking system that was in use before. "The new system was easier for employees to use, with the proximity fobs you don't get issues with swipe badges being lost or moved from the racks. Employees carrying their fobs also has
other benefits of course."

"The Chronologic Workforce Management Software recognises the shift patterns unlike the previous system. We can create a shift exactly how we need it to be without any compromise. All the different shift rates are handled easily. Even the fact that we have different rates for different shifts and shifts are swapped all the time, the overtime calculations come out correctly every time." 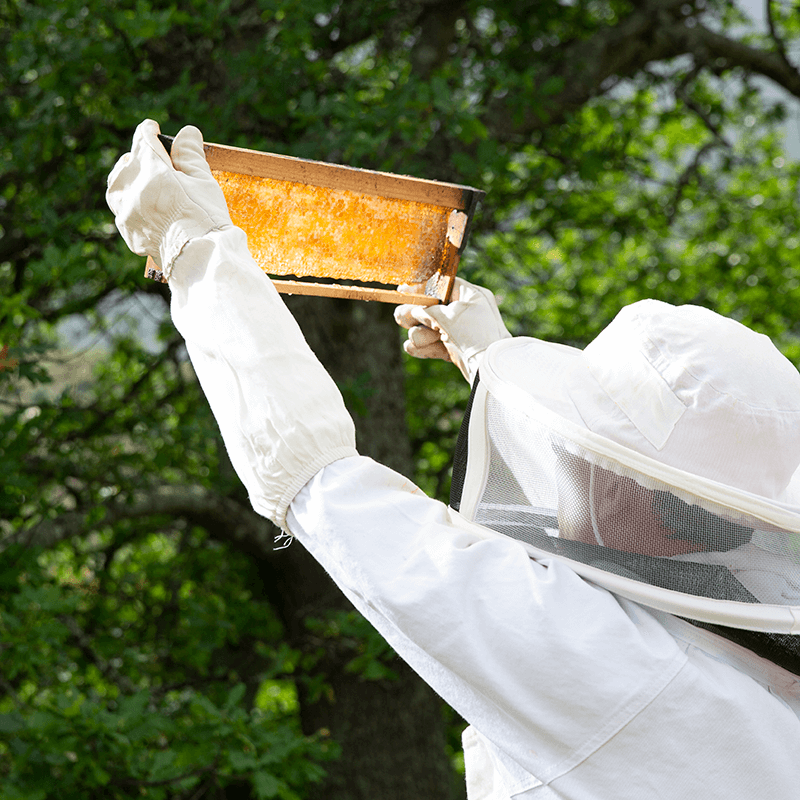 All the data is collected and calculated in real-time making reports almost instantaneous. Managers and supervisors can see who is clocked in, or not, live whenever they need to and respond in a timely way to make sure production isn’t compromised.