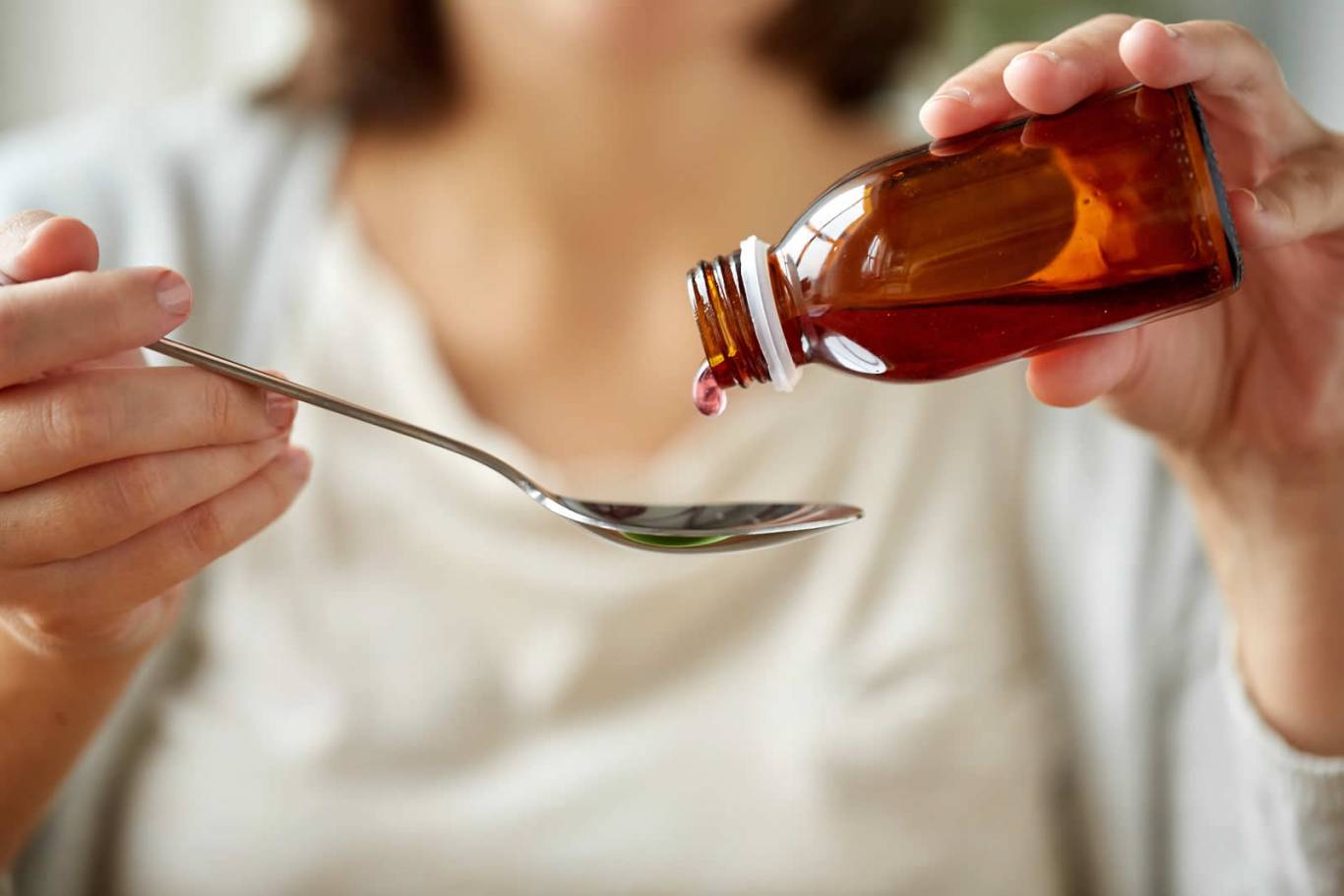 UK employees were off for 137.3 million days in 2016 due to sickness absence alone (ONS) it’s no surprise this is a concern for employers. Together with all the other causes of workplace absenteeism it all adds up to lost time, money and productivity for businesses. Yet less than two-fifths of organisations actually monitor the cost of employee absence (CIPD Absence Management Annual Survey Report 2015).

Small-to-medium businesses feel the effect of absenteeism disproportionately as they have lower staff numbers to absorb the absent employee’s work. While everyone is ill sometimes or has another legitimate reason for absence, it’s worth employers taking time to consider the different causes of absenteeism, keeping it to a minimum and appropriate steps to deal with it when it does happen.

What should employer’s do about absenteeism? 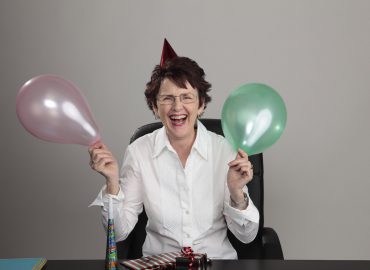 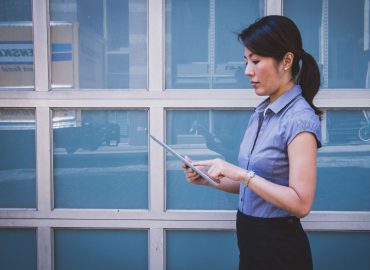