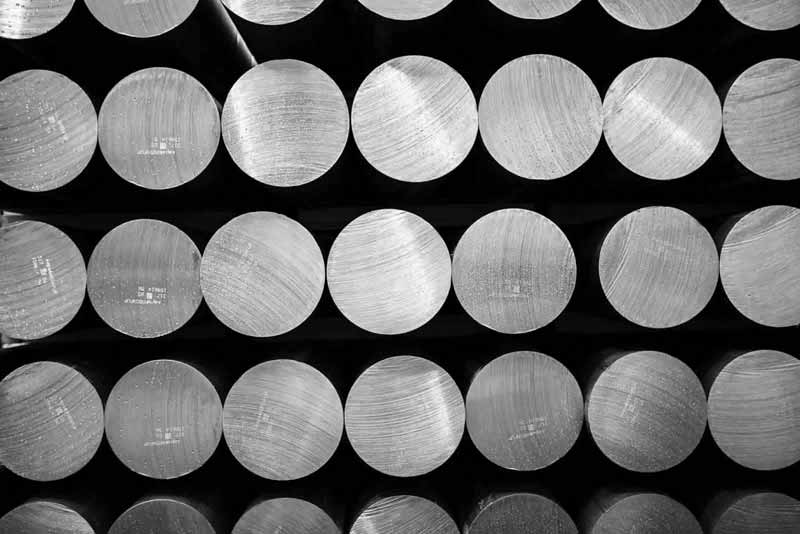 Hydro Extrusions is a world leader in producing innovative aluminium solutions with net sales worth around 43 billion NOK. The company employs 23,000 people worldwide in more than 40 countries and is headquartered in Oslo, Norway.

Chronologic’s relationship with Hydro started in 2000 with what was then Sapa Group, a partnership between Hydro ASA and Orkla ASA. In July 2017 Hydro bought out Orkla ASA’s share and brought Sapa into Hydro Extrusions.

Hydro design and manufacture extruded aluminium products used in a wide range of industries including construction, automotive and transportation.

As well as manufacturing they are also committed to recycling. The remelt plant in Tibshelf, Derbyshire takes in waste aluminium created by their other plants and produces 19,000 tonnes of high quality extrusion billet a year.

Our workforce management system is used on a number of their UK sites.

Chronologic’s relationship with what was then Sapa started in 2000, when we acquired a company that had previously provided a division of Sapa with a system. We continued to provide system extensions and support for a number of years until a reorganisation at Sapa led to an alternative system being put in place.

After further reorganisations and acquisitions, Sapa’s time and attendance needs had moved on, they now required a more sophisticated and intelligent system. We were asked back in to quote for a solution, for the now much larger organisation.

The Chronologic team successfully implemented the new system and since then several new sites have been added as Sapa continued to acquire more companies. The Tibshelf plant for example, employs 160 people who use 3 clocking in terminals. The Rotherham site with 105 employees has 2 terminals; 2 sites in Newcastle have 4 terminals installed for 113 employees.

The workforce management solution provided for Hydro includes the ability to export the payroll hours, including shift allowances, for direct import into the Earnie payroll system. The flexibility of the Chronologic system enabled this to be achieved easily.

Tailored to an organisation’s needs

One of the major benefits to Hydro Extruded Solutions of our workforce management system is the ease with which it can be tailored in-house to accommodate shift changes for example.

The easy reporting and transparency of operation has made the continued use of the system and extension to the new sites the obvious way forward. 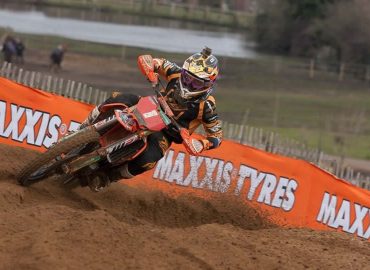 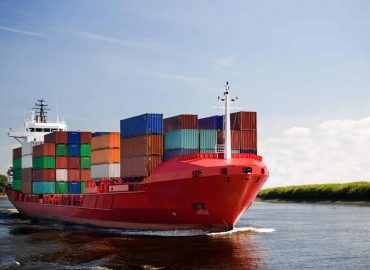 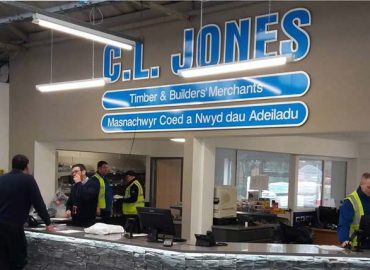